A solo shopkeeper of cards and gifts, with many stories coming from the works of artists that fill her shelves and featured in her storefront on Bloor in Toronto. 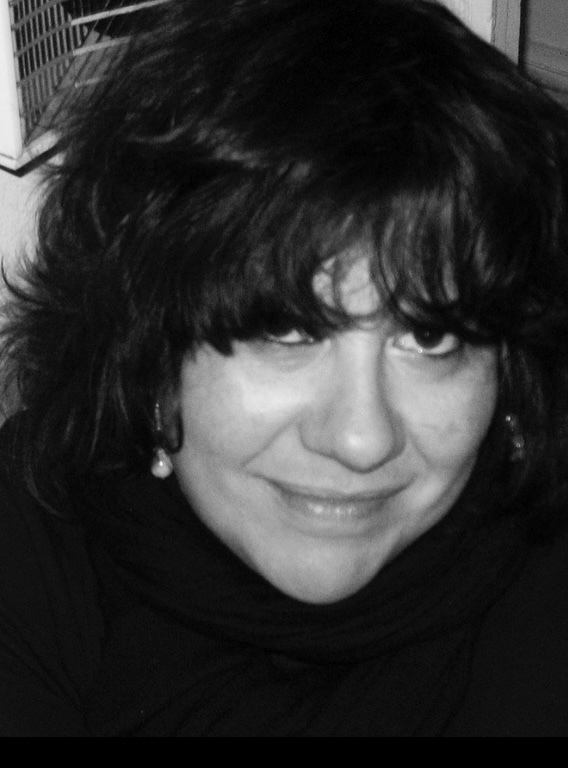 Have the town to yourself

As an occasional acquaintance of Shelley’s, I’ve been going to her store for the last five years or more for chats and cheers, insights on the artists and their products, and direction on purchasing just the right card or gift. I always sigh in relief and slow down as soon as I pop in from the busy city streets. Feeling like I'm the only there to explore her curation of postcards, puzzles, paper in all colours and styles and more. Plus design inspired wares by artists of all stripes at her shop, aptly named TOWN. Oh, it's also the same spot to grab a colourful Aching Beauty postcard for yourself.

I reached out to Shelley by email to find out she starts her day with a printed version of the morning newspaper and coffee, and winds down her creative mind with a nightly walk. But during the summer months that stroll is sometimes swapped for a glass of vino on the lanai.

What habit do you wake up to that you can't live without?
Morning newspapers (hard copies, delivered every day - a necessary indulgence!) coffee and a few of hours to myself before the day really begins.

What does creativity mean to you?
To me creativity means exploration plus work - exploring a different side of an idea or discipline and then working to bring it to life - although much creative thinking happens without immediate follow up, when it all eventually comes together with work it often becomes art.

Any new creative projects that you’re working on?
The store is an ever evolving creative project. We are constantly dreaming of new items we could commission and add to the collection.

Your current favourite tune?
I was on an Aretha Franklin binge recently and have had "Day Dreaming" - a song she also wrote - on repeat.

What's that tune you're singing in the shower?
More a humming/singing mix, but currently it’s the theme from "A Man And A Woman” (1966, Francis Lai).

I received "Fiorucci The Book" by Eve Babitz as a gift when I was a teenager, just back from my first trip to New York City (& the Fiorucci Store on 59th Street). I recently took it out for a dose of creative inspiration - crazy colourful, celebratory fun - it did not disappoint.

A favourite film?
Oooh, so many! I love films but have a particular soft spot for "good-bad movies" - my last store was name after one, "Butterfield 8", the 1960 kitsch classic with Elizabeth Taylor.

A dish you just can't get enough of?
A good bowl of pasta does me in.

When's the last time you wrote a love letter? Or a song?
Love "notes" are more my speed - they usually happen spontaneously, just because.

What's your favourite thing to do before you call it a night?
I usually wander outside for a quick look at the night sky before bed. It’s a much quicker “wander" on a chilly winter night than on a long evening in summer when it might be accompanied by a glass of wine and a lounge on the lanai.