As a creatively-run, bodycare company of one, my curious spirit gets its rhythm from the satisfying act of listening, looking, and making.

Scent and story and design and food and music, an enthusiast of these things and more. Below, glimpses of my own adventures––but not just. 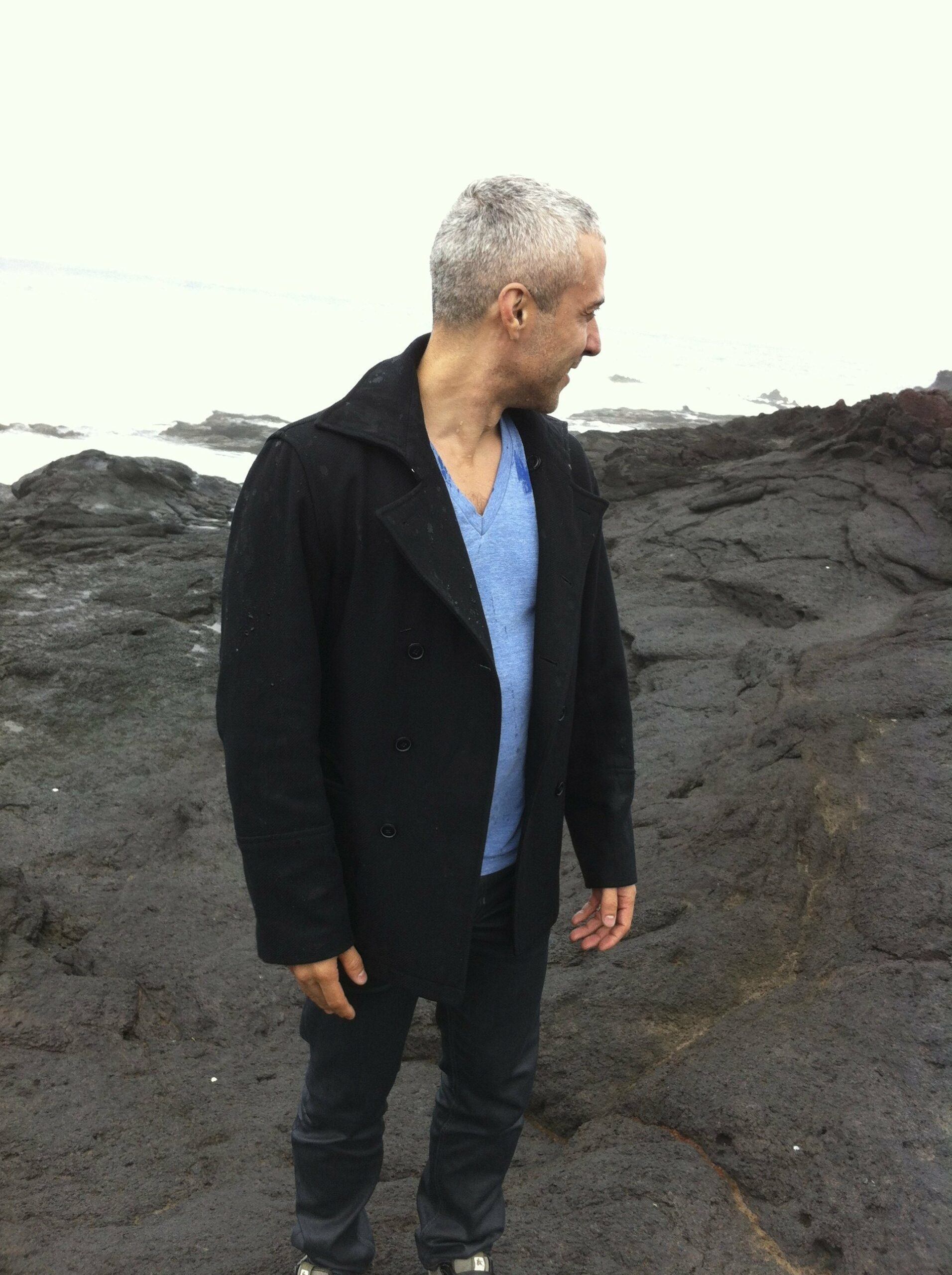 There are some 600,000 different jobs in the world and figuring out which one was right for me was a task best examined through the eye of a monocle, for a view beyond the (medieval) horizon of receiving a noble calling, vocation. Instead, I received a ﻿﻿diverse﻿﻿ skill-set that widened my horizon––at least I believe so––that's well-rounded and deeper, made me a more sensitive and aware individual of the world than if I would've had a predictable life path.

It could also be the reason my growth has been a series of small steps and gradual alterations, not seismic. Coming in from under my own becoming, some work I did in fashion, beauty, food, nutrition, and in other fields. Also, the top creative force that inspires, my mother.

From 'inside the rim of adventure'
Manitoba. It's the title of a tourism travel guide from the 1950's, and so it must be true. Originally from Winnipeg, to pinpoint the city where I made my first appearance. A place rich with people from around the world, culture and the arts, which likely influenced my creative sensibilities, and becoming an observer of everyday life. But now calling Toronto my home, where I creatively express––but quietly, not loudly––by offering bodycare products for skin and scent, also stories and guides, and in other inventive ways those observations. With the hope for it to be as stimulating as the drugs you take to alter your mood, like coffee, but at the right dosage.

But rather than just focusing on a tame and practical view of life, which are essential to keep us on our toes—as are the wild and pure that have a part to play in our story.

The hard feelings that remind us we're messy and alive
For this reason, the best way to round off the physical thrill ahead, and for it to flow to you along with everything naughty and nice on the Net, is to provide a good-level of boredom. Like I am now. Because according to psychoanalyst Adam Philips and his kinky titled book Kisses, Tickles and Being Bored, it's essential for a full life. I've only read the cover and a few pages, but I happen to agree, especially with the kisses and tickles part.

So, if you're looking for something and waiting for something, maybe I can be that something different. Possibly as provocative (and unputdownable) as you are when you're at your best––messy and alive.

Be the first to know when I release new products, fresh articles and more by signing up to my newsletter, and to stay in touch.